UFO sightings have been reported throughout modern culture. But did you know that history shows unexplained aerial phenomena have been around a lot longer. The term UFO, or unidentified flying object, raises the question about life on other plants and whether or not extraterrestrials have very visited Earth.

Pilot Kenneth Arnold is known to be the original man to describe a UFO. Arnold’s sighting on June 24, 1947, reported, he detected nine disc-shaped objects flying above Mt. Rainer, Washington. A reporter later designated them “flying saucers,” and the term stuck.

While the first photographs of a Unidentified Flying Object were taken in 1883 by astronomer Jose Bonilla in Zacatecas, Mexico, it was Betty and Barney Hill that claim to be the first alien abductees. The taking happened they said in 1961 on New Hampshire backroad. On July 8, 1947, the public information office in Roswell, New Mexico, declared the recovery of a crashed “flying disc” from a ranch near Roswell. The government said it was an experimental balloon that was part of a classified program. However, critics say the government was covering up the discovery of an extraterrestrial spacecraft and its occupants.

Area 51, situated in the southern portion of Nevada. It has long been thought of as one of the most enigmatic and poorly kept secret for decades. An Armed Force’s establishment, it is rumored to have been used to store alien lifeforms and build high-tech weaponry to fend off alien attacks. This has kindled conspiracy theories from UFO hunters claiming a grand cover- up. In 2013 the Central Intelligence Agency (CIA) confirmed its exact location in Nevada, near Groom Lake, in a series of documents released as part of a Freedom of Information request, but no more is known about the plot to hide alien life or technology.

Between the years 1947 and 1969, 12,618 UFO sightings have been reported to Project Blue Book. It is an Air Force name for a project that investigated UFO reports. Project Blue Book research agency’s headquarters were at Wright-Patterson Air Force Base, 701 sightings remain ‘unidentified’. UFOs have inspired many associations and organizations, such as the Mutual UFO Network (MUFON), the Center for UFO Studies (CUFOS), and the Fund for UFO Research. 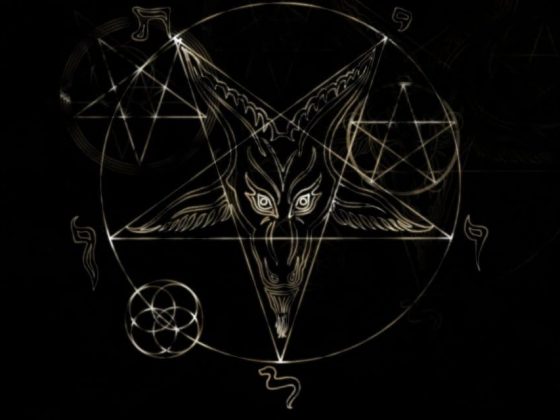 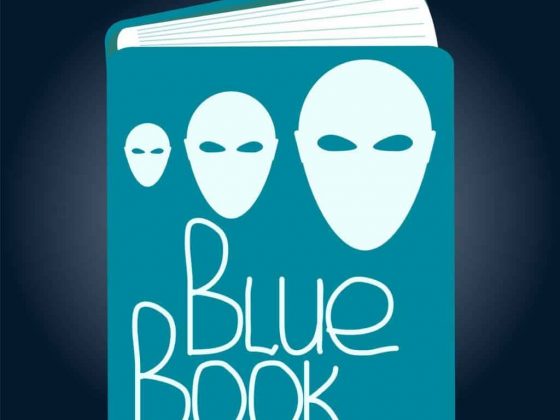