Tarot Cards reading often conjures up images of a mysterious woman, shrouded in oversize shawl asking you to come into her tent so she can reveal your future. If it’s your fist time having a reading done, you may feel suspicious of the reader’s motive or hesitant about what might be predicted. How can a deck of cards reveal hidden mysteries about your life circumstances? While it may feel like a leap to put one’s faith in a deck of cards, for thousands of years the Tarot has remained the most popular form of cartomancy. In this article you will learn about tarot cards history, overview of the deck and how tarot cards are read.

The history of the Tarot is as the enigmatic as the secrets revealed by the cards. Most likely, Tarot cards were preceded by playing cards, which were widespread worldwide by the 14th century. There’s a chance the Tarot initially developed from cards commissioned by noble families of Italy called Triumphs used to depict dramatic stories with moral themes.

The wide number of ancient decks found in Italy supports this theory of origin. By the mid 15th century, the Catholic Church had taken to burning Tarot cards, associating the decks with gambling.

Luckily one of the most famous Tarot decks survived: the Visconti deck, created for Filipo Visconti, the Duke of Milan.

Another Italian deck, invented by the exiled Prince of Pisa Frances Fibba, named the Tarocchino combined minor suits with pictures that symbolized the struggle of a human being’s journey in life, much like the modern tarot. Other possibilities suggest the Tarot’s origin in Asia, India, gypsies of Romania, and the Knight’s Templar.

The most well-known Tarot deck in the modern era is the Raider-Waite-Smith deck. Tarot cards made a comeback during the early 1900s when occult interests rose. Magicak orders and spiritualists began to revive ancient mysteries of Egypt and Greece. During this time period palmistry was popular, mediums communed with spirits of the dead, and interest in arcane secrets propelled a new generation of mystics.

The Hermetic Order of the Golden Dawn, a secret group of magicians, studied Gnosticism, the Hebrew Kabbalah, and Egyptian rituals to understand metaphysics and paranormal activity. Members of this group, Pamela Coleman Smith and Arthur Waite created the commonly known Smith-Waite Tarot, also known as the Universal Tarot.

The Golden Dawn’s influence is clearly seen in the symbolism of this deck that draws on secret wisdom numerology, astrology, and the Kabbalah. Tarot from this point on has maintained the magical association.

The Tarot is a series of 78 playing cards decorated with symbolic pictures. 56 of these cards correspond to an ordinary deck of playing cards, plus the addition of four knights. These cards are called the Minor Arcana, which ranges from 1-9 plus court cards (Knight, Queen, King and Ace) for each suit.

The images in the Minor Arcana cards depict situations encountered in day-to-day life to give insight into daily situations. Images show circumstances such as social engagements, personal discouragement, mental stress or clarity, and financial affairs.

The other 22 cards comprised in the Tarot are called the Major Arcana. The Major Arcana features pictures representing the perilous path to true wisdom. There are 22 because in cabalistic numerology, 22 is the number of “all things.” Each Major Arcana card contains archetypal images, which depict the experiences of a naïve spiritual seeker moving through the journey of personal growth to become to an enlightened individual.

Contained within the Major Arcana is the story of spiritual evolution, with the pitfalls and highlights that people go through on their journey of seeking higher knowledge.

The Tarot is a visual guide to under-going the soulful transformation of one seeking to discover the hidden forces in the human psyche. Mastering these universal karmic and spiritual lessons brings one to a new level of consciousness.

Just like in a deck of cards, there are four suits in the Tarot: wands (diamonds), swords (spades), pentacles (clubs), and cups (hearts). Each suit also has an elemental correspondence, which is useful in identifying the type of energy the card is depicting. For instance, cups are related to element water that is linked to one’s emotions.

Wands (fire) is related to one’s drive and motivation; swords (air) to one’s mental perception; and pentacles (earth) to material belongings. Merely studying these associations can open doorways to a plethora of interpretations about the cards.

How Tarot Cards are Read?

The Tarot cards themselves do not require one to have psychic gifts in order to read their spiritual wisdom. Simply by reading and studying the meaning of each card, one can come to know the messages it contains and apply the practical wisdom in their life.

Taking the time to meditate on the cards’ images and contemplate the spiritual wisdom each card intends to impart can be an illuminating experience. Within the cards are numerous astrological, numerological, and metaphysical symbols that one can learn to comprehend to decipher the meaning of the tarot cards.

Many readers use different card layouts, called spreads, in order to conduct a reading. The most popular spreads features three cards that focus on the past, present and future. Another common spread is called the Celtic Cross that traditionally features 10 cards.

Essentially what a skilled tarot reader does is look at the images to see the story they are telling. By understanding the energies represented by each card, the reader is able to weave together a narrative that offers new insight into one’s circumstances.

Mixing knowledge of the cards with intuition, the reader can bring to light information previously overlooked or hidden. With this new awareness, opportunities arise to change the course of events or consciously cope with impending circumstances.

You can learn more about how tarot cards are read in this book.

Tarot card reading is on the rise in modern times. Psychologist and mystic explorer Carl Jung spurred interest in using Tarot cards through this research on archetypal energy. The cards from his perspective became numinous objects that can help people to tune into their inner self and tap into the collective wisdom of humanity.

Modern psychologists have begun to use Tarot cards in a therapeutic context to engage patient’s subconscious mind through imagery, while spiritual seekers use the cards for insight and personal reflection. Fortune-tellers, too, continue to popularize the Tarot.

Millions of Youtube psychics have captured audience’s attention doing video readings on love predictions and weekly horoscopes. Meanwhile, the millennial generation is turning towards tarot to answer’s life questions more than generations past – keeping the eternal spirit of the Tarot alive. 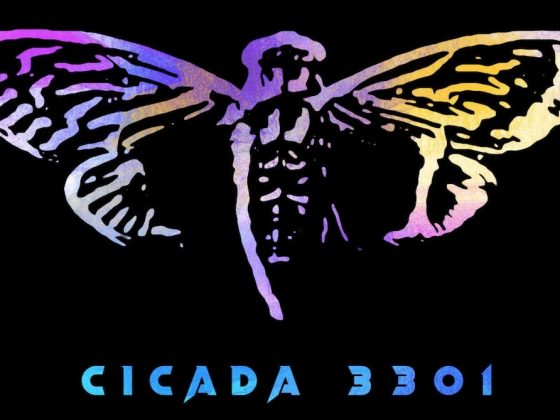 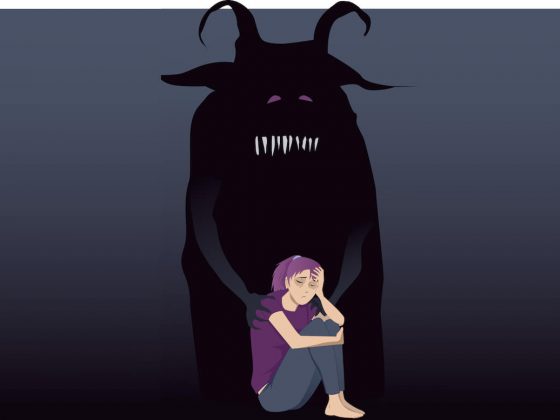 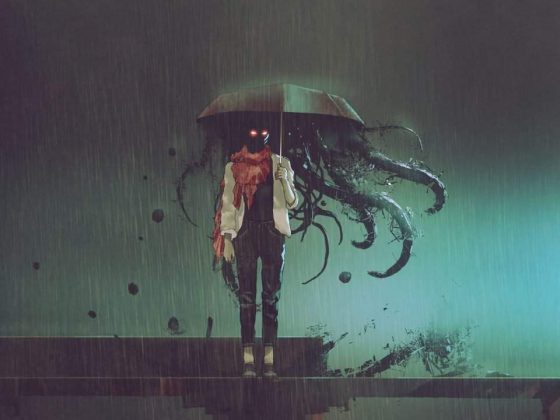 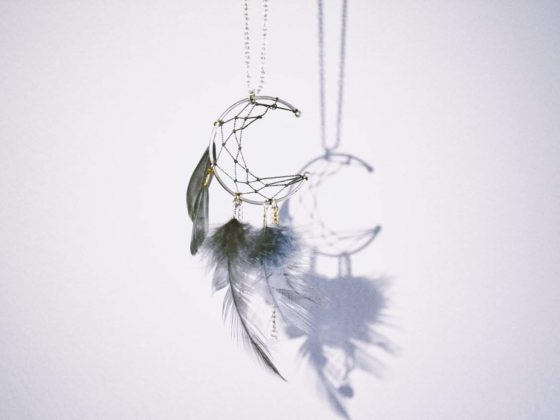