Of the 22 major arcana present in the standard Rider-Waite tarot deck, The Fool’s placement is one of the most intriguing. From the iconic aloofness depicted on the Fool’s card, to the number that it represents (0). The Fool simultaneously represents both chaos and harmony.

If you know anything about physics, you may be familiar with the concept of entropy—the inevitability of devolving into disorder because it is the only way to achieve balance. Scientists say that the ultimate degradation of the universe into chaos is how the universe will likely come to an end. Balance through chaos that is the tale of the Fool.

The Fool and Its History In Tarot Card Games

Many changes have occurred throughout the years, but the Fool’s role has remained both consistent and inconsistent (do you see a pattern developing?), with it historically not belonging to either the major arcana or minor arcana, and was often either the most valuable or least valuable card depending on the specific game. In that sense, it is analogous to a traditional 54-card playing deck’s Joker, which depending on the game you’re playing, is either the most valuable card or not a part of the game at all.

The card itself has changed arguably little over the last seven centuries, with the art on its face generally conveying the same image. Usually, a vagabond with a bindlestiff, walking the Earth without a care for the needs of society.

The modern depiction shows The Fool as a rather young man with his head in the clouds, walking dangerously close to the edge of a cliff. The representation gives an air of aloofness, but also extraordinary self-confidence. The contradictions never seem to end, and I think for that reason is why I have such an affinity for this card.

The Fool and It’s Numeral

If you’re familiar with the Major Arcana of the Rider-Waite tarot deck, then you know there are 22 in total. All of them are marked with a Roman numeral indicating their order in the arcana hierarchy. All of them except The Fool. You see, there is no Roman numeral for zero.

The concept of “nothing,” while very obvious to us today, is actually not something that civilization had for a long, long time. I mean the freaking Roman Empire, conquerors of the world, didn’t have a number for zero. Kinda crazy. The Fool is signified by the Arabic numeral “0”. This fact alone distinguishes The Fool from the other Major Arcana.

The Fool and Its Interpretations

The one constant that we can gather from the above is that The Fool is an inherent contradiction. Aloof but grounded, chaotic, and harmonious. It represents nothingness and zero, but arguably the most powerful of the Major Arcana. Generally, the upright interpretation of the card is that it represents new beginnings, often requiring a leap of faith into the unknown. This is the positive interpretation. An inverted appearance of The Fool also lends itself to a description of new beginnings, but one that will be met with trepidation.

I think Paul McCartney encapsulates what The Fool is in The Beatles’ song “The Fool on The Hill.” While not an ardent student of the occult or esoterism, McCartney has stated that the song was inspired, albeit indirectly, by the tarot card. In it, the character The Fool is seen “day after day” standing “alone on a hill” with a “foolish grin.” “Nobody wants to know him, they can see he’s just a fool,” the song goes. But The Fool knows better.

“The Fool on the hill

Sees the sun going down

And the eyes in his head

See the world spinning ’round”

Taking a leap of faith requires you to leave what came before it behind. Being a freethinker sometimes comes at the cost of ostracization. 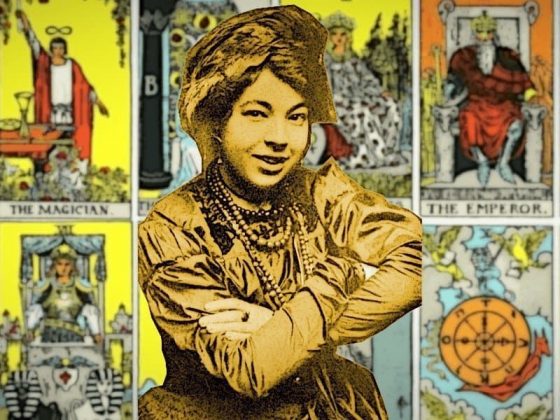 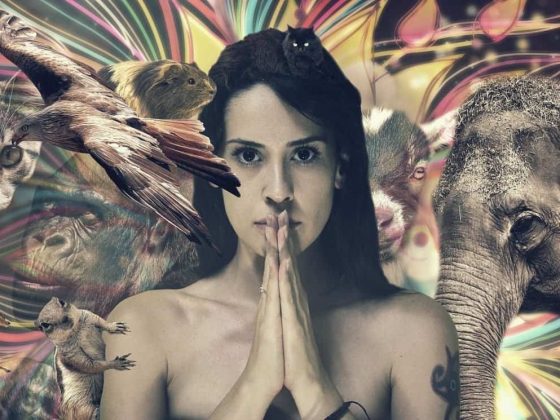