You are familiar with earthquakes, right? People who live on the west coast are undoubtedly aware of the warning signs and dangers of an earthquake, while those of us further from the fault lines are less apt to be aware of it when it’s happening. Any other East-coasters remember the 2011 earthquake? I remember thinking I had vertigo… Anyway, earthquakes have a settled scientific explanation, but have you ever heard of skyquakes?

Skyquakes are a phenomenon that has been viewed, or more appropriately, heard the world over. It’s like looking up at a beautiful, clear blue sky, and then all of a sudden, you hear the booming sounds of cannon fire and thunder. This is most definitely a real thing, and scientists still aren’t sure what causes it.

A recent example of this phenomenon hit Alabama in 2017. Close to 2 pm on November 17th, 2017, people in 15 Alabama counties were startled by a loud boom. Many of these people called 911, unsure of what they had just heard, but they were sure it sounded serious.

As is normal now, the government agency responsible, the National Weather Service, responded to the frenzy via Tweet, expressing that they had no explanation for the skyquake at the given time. “We don’t have an answer, and we can only hypothesize with you,” they said. “Thanks for the assurance,” a thousand sarcastic Alabamans screamed in response.

In all seriousness, they never could provide a credible explanation. According to their scientific instruments, the sound wasn’t consistent with the sonic boom of an aircraft because their seismographs did not detect anything. Another hypothesis thrown around by scientists and laypeople alike is the idea that the boom was created by meteors exploding in the atmosphere.

However, NASA scientists didn’t put much weight into this theory because there wasn’t even one witness of a fireball, and an exploding meteor producing that much volume would have been visible to a whole mess of people. Curiously, nearly 900 miles north in Ontario, Canada at the Elginfield Infrasound Array, scientists recorded an infrasound wave linked to the sound.

Such a recording is only associated with really really big sources of energy, like avalanches or rocket launches. If anything, the data, in this case, just make the skyquake even more of a head-scratcher.

While the Alabama example is recent, and there have been a plethora of other modern sightings (or hearings), written accounts of skyquakes date back hundreds of years. The sound is usually heard somewhere near open water, with accounts from Australia to Belgium, to Ireland, to the Americas. Seneca Lake, New York, was the source of a skyquake in the early 1800s.

James Fenimoore Cooper, best known for “The Last of the Mohicans,” wrote a short story entitled “The Lake Gun” in 1850 describing the event. The book also semi-popularized the term “Seneca guns,” in reference to the sound a skyquake makes.

The Iroquois Indians also spoke of the sounds with early European settlers. They said that the sound was that of the Great Spirit as it continued to create the Earth. Very nice, but can the Spirit be, you know, a little quieter about it? I hate when the city does construction outside my apartment, I don’t need the Almighty constructing the actual world we live on if it means it’s going to sound like cannon fire coming from the Heavens. There’s gotta be a better way.

I wish I had something more satisfactory to say here at the end, but unfortunately, this mystery is genuinely unsolved, and there aren’t any substantial leads. Any aircraft explanation is debunked just based on the fact people heard these sounds before airplanes existed. The meteor theories don’t hold up if literally nobody sees an exploding fireball.

The avalanche and volcano theories don’t work in places where there is neither snow nor volcanoes. The fact that these generally happen near open water also is an odd clue because it doesn’t really explain anything at all.

So, if you ever happen to be with a group of friends and experience this phenomenon, just try to play it cool and say “yeah, that’s a skyquake, no one can explain it.” 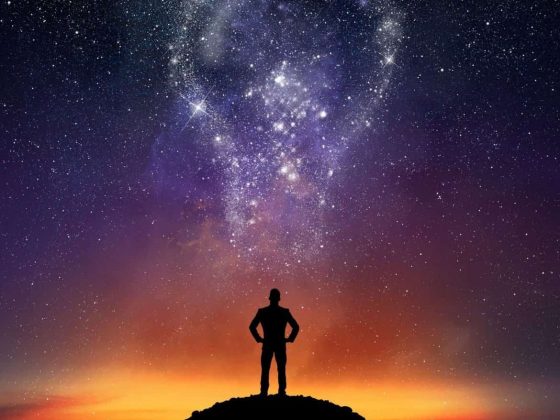 Finding Inner Peace in the Stars 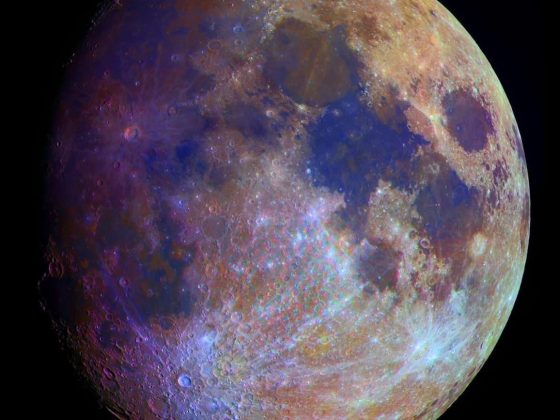 The Moon is Not Black and White