Post World War II fear and the onset of the Cold War did more to fuel a military investigation called Project Blue Book than the increased amount of strange sightings in the sky.

The U.S. Air Force began investigating aerial phenomena in 1948 under the code name Project Sign. The theory was these sightings were Soviet military, prompting a new line of thought for defense. Some subscribed to the idea of extraterrestrials visiting Earth, but that was a fringe hypothesis. The military was sure these events were a threat from the Soviets using highly sophisticated equipment that warranted investigation.

Some of the events occurring prompting the space alien theory included the July 1947 Roswell crash, as it was heavily publicized. However, the military was dealing with number of reports of other crashes occurring around the same time. A UFO crash was reported in July 1947 in Twin Falls Idaho and there was the 1948 crash south of Laredo, Texas, in Mexico. A crash was reported in San Antonio, New Mexico, in August 1945 as well as a crash and recovery operation in Aztec, New Mexico in 1948.

After a year of investigations, Project Sign evolved into project Grudge, which then became Project Blue Book. Project Blue Book was headquartered at Wright-Patterson Air Force Base in Dayton, Ohio, largely believed by ufologists to be in the thick of UFO knowledge.

Project Blue Book utilized reports submitted by military service members all over the world. Military personnel were told to report all unexplained sky activity in a logbook, which was submitted regularly to Project Blue Book for review. Most contend sightings never received full investigation, even when documented.

There were more than 12,000 sightings and events recorded in Project Blue Book before it disbanded in 1969. The consensus was the vast majority of sightings and events were rationalized as natural or human-caused phenomena. Only 6 percent remained unsolved due to insufficient information.

Fifty-nine of the more interesting events were given to a second committee in 1966 to probe further. A separate committee of the National Academy of Sciences then reviewed the Scientific Study of Unidentified Flying Objects, commonly called the Condon Report, issued by the 1966 committee. The result, according to the National Academy of Sciences committee, was there was nothing extraordinary in the reports and the listed events didn’t require further inquiry.

The report and the decreased number of sightings resulted in the dismantling of Project Blue Book. 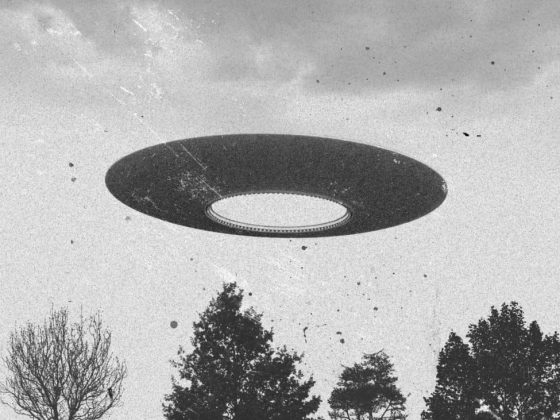 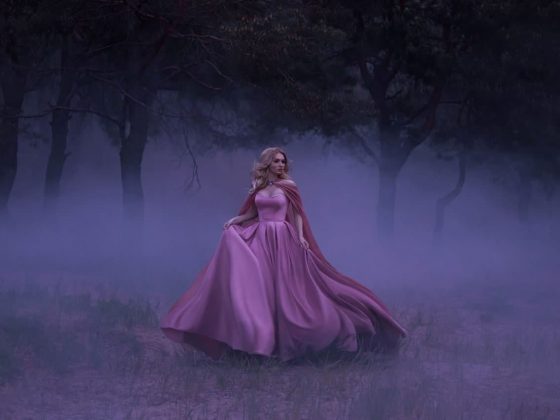