The Panspermia Hypothesis: Are we all alien? 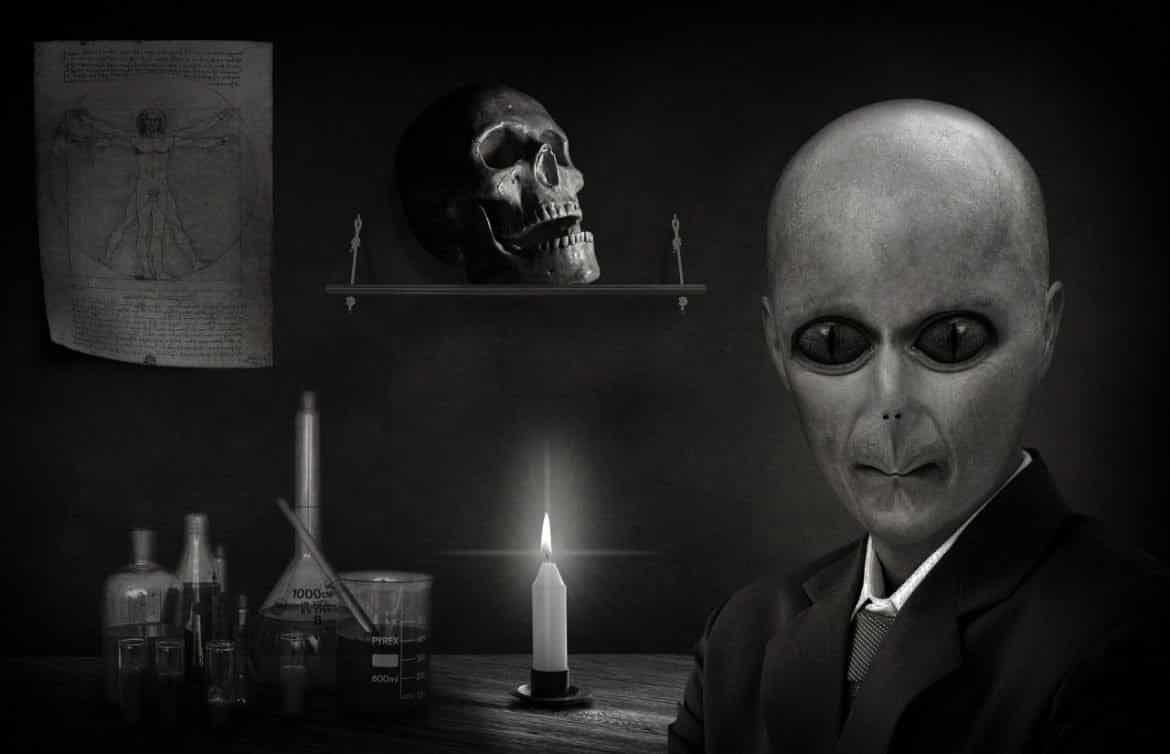 Okay, so hear me out, ever heard of panspermia? What if EVERYBODY was an alien? It simplifies things, for sure. No more questioning if your neighbor or your boss is an extraterrestrial reptilian because guess what? You are too! In all seriousness, where did life on Earth come from? That is the million-dollar question, and the person to answer it definitely will be in the history books, but theories abound.

This hypothesis suggests that organisms spread across space using rocks. If life started elsewhere in the universe, then how did it end up here, on our small blue marble? The prevailing scientific position on panspermia—and we’ll get to the less scientific theory later—is that microbial life started somewhere else in the cosmos, probably somewhere rich with water or ice. Somewhere like a comet.

Comets, big balls of rock and ice, routinely whiz around space, originating in the Oort Cloud, way way out in the farthest reaches of our solar system, beyond the orbit of Pluto. When seen from Earth, comets are characterized by their long tails. Comet tails are formed because of the ice melting due to how close they are to our sun.

It’s entirely possible that microbial life is living, right now, on comets circling our sun. During the young Earth, it’s possible a comet crashed into the planet and thus the circle of life had begun as a result of panspermia.

The other positions, you know, the less scientific ones, are twofold. First, there’s one panspermia theory that suggests extraterrestrials landed on Earth millennia ago and that humanity as we know it are descendants of these extraterrestrials.

For those in the know, this is synonymous and compatible with many variations of the ancient astronaut theory, popularized by the TV show Ancient Aliens.

Earth was merely a pit stop for an alien civilization determined to ensure the continuity of their kind. This is almost like the idea that God plopped us here whole, except instead of God it was an advanced race from the outer reaches of the galaxy.

The second panspermia theory, and slightly scientific one, is that the Earth was a garbage dump for UFOs on the move. In the 1960s, professor of astronomy at Cornell University Thomas Gold suggested the “Cosmic Garbage” hypothesis.

According to Gold, our quaint blue marble, sitting in the still emptiness of space, clearly looked to extraterrestrials like a high-quality place to dump garbage! As an Earthling, I take offense to that. But then again, I can only take offense to that because humans evolved out of the trash heap left behind by the Garbagians (that’s what I call them).

So, either we did this all by ourselves, a comet crashed and gave us a boost, aliens landed and offloaded their offspring, or we’re literally just garbage.

More on this Topic

The Fermi Paradox in a Nutshell and Possible Solutions

WAS ALBERT EINSTEIN A SPACE ALIEN? 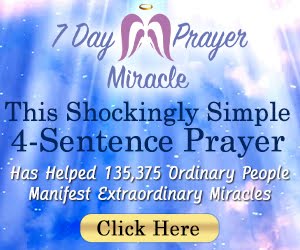 At Global Bizarre, we understand there are elements of this world that cannot easily be comprehended. We don't accommodate a more comfortable picture of reality. Instead, Global Bizarre spans the gap between life's everyday experiences and the mysterious. Mingling the supernatural, metaphysical, universal wisdom, timely tidbits, with noteworthy nonsense, delivering a surprisingly magical elixir of life here on MAMA EARTH.
Global Bizarre goes beyond the daily physical realm of reality to enlighten our readers. Asking the tough questions, are you ready to open your mind to other possibilities?