Sometimes contending with The Fool, The Magician is the official first card in the Major Arcana, designated with the roman numeral “I.” Like the other Major Arcana in Tarot, The Magician has a unique role and has developed a character unto itself over the centuries since Tarot was introduced in medieval Europe. It has often been a sign of diplomacy, will, self-confidence, and skill, but there’s more to this card.

History of The Magician

The Magician was not always known as “The Magician.” It’s sometimes known as The Magus or The Juggler. But, going back to the 15th century, the card we call The Magician was then known as “The Mountebank.” If you’re like me, you just said: “what’s a mountebank”? Mountebank effectively means ‘charlatan’ or ‘snake-oil salesman.’ Still, at the time in France, it was closer to “sleight of hand artist,” or “stage magician.”

Fast forward to 1889 and occultist Oswald Wirth, a Swiss artist, and author, develops his own tarot deck. His rendition of The Mountebank transformed it into The Magus. This iteration of the card number, I gave the arcana a more extravagant attire, with a particularly wavy hat. The way the hat warbles mimics the way an infinity symbol looks, something that would become standard with the Rider-Waite deck that is common today.

It is also with Wirth’s interpretation of The Magician began to develop other common elements, like the infinity symbol. For instance, The Magician was now seen with the table, and on that table lay the four symbols representing the Minor Arcana: swords, wands, cups, and pentacles.

Its Place In Tarot

The Magician, thus, is the bridge from The Fool’s loftiness in the metaphysical to groundedness here in the present. It is from The Magician that all other Major Arcana derive their power over the physical plane. That is also why the table before The Magician has the insignia of the Minor Arcana. The Magician has all the tools needed at his disposal.

The Magician And Its Interpretations

As stated earlier, diplomacy, will, self-confidence, and skill are commonly understood as what The Magician represents. However, it can also represent disaster or loss. Confidence is not only required when good things are happening, it is arguably more critical when bad things are. It’s about exercising total control over your mind and your body. You are in charge of you, and you can be the bringer of your own change. It should be noted that The Magician historically is often associated with men or masculinity. In contrast, the next Major Arcana (The High Priestess) is associated with women or femininity.

When inverted, The Magician represents shame, disgrace, and anxiety. It’s a complex card (though, that can be said of them all). This is when you’ve lost control of yourself, and you let your negative emotions control your actions. If you reveal this card, it means you have a problem in your life that would be solved if you could only get a better handle on your will.

You and your will are synonymous. We are only what we do, and if we do nothing, then we become nothing. The Magician is there to remind you to go out and control your life. Where The Fool is imagination, The Magician is reality. Take control of your reality. 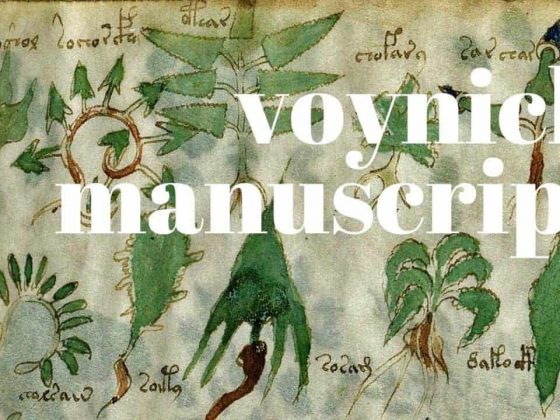