What happens when you mix psychedelic drugs, 1966, radio, and Brazil? It isn’t cosmic bowling with samba music (though that sounds pretty cool). No, you get UFO de Janeiro, and it’s the deaths of two Brazilian men who just so happened to be wearing lead masks in the wrong place at the right time (at least that’s what we’re supposed to believe).

The two men were Manoel Pereira da Cruz and Miguel José Viana, and they worked around Rio de Janeiro. Both men worked as radio technicians and seemed relatively unassuming fellows. Being radio technicians I can only imagine is one of the more tedious jobs in the universe…Unless you’re interested in contacting alien life!

How the Story Begins

On August 16, Manoel informed his wife that he and Miguel would be taking a trip to Sao Paulo the next day. The trip was to buy more materials for the workshop, as well as a car. It is reported they took about $1000. However, the next morning at 9:00am, Manoel and Miguel (wanna write a song with a rhyme like that) boarded the bus to Niterói, not Sao Paulo, as was explained.

Niterói, it should be noted, was extremely closer to the two men relative to Sao Paulo. Niterói was about 80 miles away, while Sao Paulo was over 800 miles away. Maybe they chose such a far destination to cover up the amount of time they’d be gone?

The men arrived at Niterói 2:30pm. It is reported that they purchased waterproof raincoats from a small shop (it was raining that day), and also spent a brief amount of time at a bar. The waitress from the bar remembered Miguel. She reported that he did purchase a bottle of water. Also that he was extremely preoccupied with his watch, and he seemed nervous, always checking the time.

The final known detail before their deaths of dubbed UFO de Janeiro incident is the fact that both men left the bar and were shortly after that found dead at the base of the Vintem hill. A local, Raulino de Matos, known as a sort-of neighborhood watchman, saw a jeep carrying Miguel and Manoel.

The vehicle was being driven by a blond man and perhaps an additional one or two people. None of which have ever been identified. The watchman took note of this because it was just before nightfall. The men were walking into the woods (not the place to be at dusk in Brazil).

That brings us to the day the bodies were discovered, August 18. However, their discovery by a local boy, who reported it to the local patrolman, did not seem to warrant the patrolman’s interest. Weird? He brushed it aside. Two days later, on August 20, a group of friends went searching for a kite, which had been lost.

The group also came upon the bodies after smelling them from afar. They noticed they were wearing lead masks.

They reported this directly to police headquarters. However, due to police using other resources and the lateness in the day, they were unable to secure the site until the following day.

On August 21 the scene was finally secured by police. The men were found highly decomposed. They were both wearing the raincoats as mentioned earlier and also wearing custom made peculiar-looking lead masks. The men were wearing the lead masks like glasses at the time of death.

Police found the water bottle from the bar, as well as a notebook that contained this note:
4:30 – be at the specified location.
6:30 – ingest capsules after the effect protect metals await mask signal.

The autopsy returned no cause of death, though they noted the body was in an advanced state of decomposition. That is something very unusual for a body only 4 days old.

Were They Killed by Aliens?

We could make a statement that they were murdered and dumped. But the autopsy report suggest no sign of violence or evidence of murder. That makes us that they murders was contactless and done by some advanced technology.

Now, what the hell does that mean? It means that the frickin’ men were killed by Aliens, buddy. Several witnesses reported that around the time the men had reportedly died.

They saw a strange, round object with a bright halo of light flying over the hilltop where the bodies were found. One description, in particular, was that they saw a “multicolored, ovoid, orange object with a ring of fire from which blue rays came from various directions.”

It sounds like a bizarre case to me, so for me, case closed.  Combine this with the known fact that both of these men were identified in their community as “scientific spiritualists”. Some speculate the men believed that perhaps the key to spiritual fulfilment somehow lay in the powers possessed by an alien intelligence.

I suspect these men were contacted by UFOs. They had to meet at this exclusive hilltop landing zone like in ET and then had their immaterial souls sucked up into the mothership and left their bodies behind. That’s what happened, I’m telling you. 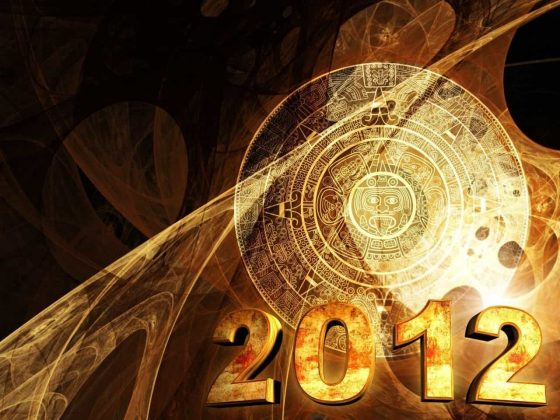