​Photographer Michael Scott, from Birmingham, became enthralled with talk of secret caves that were primarily undocumented. Michael set out like the character in “Alice in Wonderland” in search of a rabbit hole. A hole that was reported to lead to a 700-year-old secret Knights Templar cave network.

Michael Scott almost missed the entrance to this 700-year-old cave in Shropshire because, indeed, it pretty much looked like an ordinary rabbit hole.

​However, the tunnel actually unearthed caves which it is speculated were used by followers of the Knights Templars – a medieval religious order that fought in the Crusades. The incredible caves are hidden less than a meter beneath a farmer’s field.

Michael did add, however, that the tunnels are quite cramped and anyone nearing six feet tall would have to bend down to fit in. Some historians say the caves are too newly constructed to have been created by a medieval knights’ order, but the chambers’ origins, design, and purpose are still very uncertain.

The Shropshire Star reported that in 2012, “The owner’s property closed the tunnels sealing up the entrance in an attempt to keep the intruders at bay. They did not want people to visit after finding them filled with candles, graffiti, and rubbish.” What the future is for the incredible discovery is unsure at this time but what is clear is that this world holds mysteries and secrets beyond our imagination just waiting to be unearthed.

​”I traipsed over a field to find it, but if you didn’t know it was there, you would just walk right past it. It’s probably less than a meter underground, so it’s more into the field than under it. Considering how long the caves have been there it’s in amazing condition, it’s like an underground temple. The tunnel leads to a network of walkways which are ‘for the most part untouched,’ and filled with beautifully carved arches.” 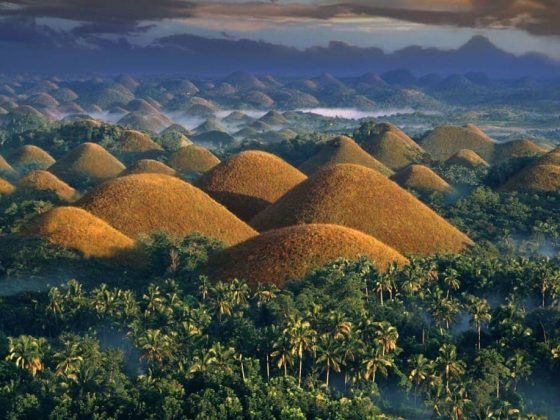 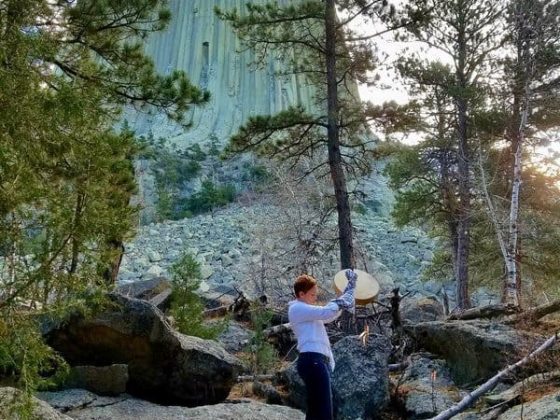 ​Me, a Drum, and Devil’s Tower, Wyoming