Everyone is more than just their Sun sign. The giant star that all other planets revolve around is a big deal, but it isn’t the only important celestial body in the solar system. The inner and outer planets in astrology reveal that humans are complicated; your personality can’t be expressed solely through a Sun Sign.

Planets in astrology like the Moon, Mercury, Venus, and Mars impact your perspectives and psychological approaches to your emotions, consciousness, love life, and interpersonal interactions. When you calculate your natal chart, you’ll discover all the planets resting in different signs of the zodiac. These are called planetary placements and reveal the unique way you express an aspect of your identity.

This article will cover the basic interpretations of the inner planets in astrology and how they impact human existence. You’ll learn that you’re much more than which sign the Sun was in on your date of birth.

The Basics of Inner Planets in Astrology

The planets in astrology have a purpose; each one impacts events that happen on Earth and gives clues into why we act a certain way. They should be understood as messengers rather than the message itself; planets are not responsible for your actions, only you are.

The outer planets are Jupiter, Saturn, Uranus, Neptune, and Pluto. These planets take longer to revolve around the Sun and their impact can stretch over generations. While the inner planets in astrology influence the day-to-day reality of your life, the outer planets represent overarching themes within it. Themes like morality, your sense of responsibility, and your relationship to change and transformation are represented by the outer planets.

Just as the Sun is the center of the Universe, so is it in your natal chart. The Sun reflects your basic personality and ego; it generally influences how other people perceive you and the projections you put out into the world. It’s the mask you wear, as well as what you aspire to become. The Sun has a big impact on your life, but its influence resides mostly on the surface.

The Moon represents your inner self, the kind of person you are when no one is around. It governs your emotions, attachments, and feelings of security. The sign the Moon resides in reveals how you nurture yourself and other people. The Moon is often associated with the home, family ancestry, and the ‘Mother.’ This planet in astrology is arguably the closest representation of who you are.

Named after the Roman God Mercury, this planet in astrology rules over all things communication, whether written, verbal, or non-verbal. It influences your conscious mind: how you intellectually process information, the way you argue, and your rational problem-solving skills. Mercury is the messenger of the zodiac, a planet that can wield language as both a tool and a weapon.

Mars is a planet of action, aggressively going after what they want. It’s the pep in your step, the spark that ignites the fire. Mars owes its namesake to the Roman God of War, an intense diety that rarely let anyone or anything get in his way. While Mars is often associated with combativeness, it’s not limited to the language of war. It’s driven by passion and the belief that anything can be achieved with the right amount of dedication.

Venus is one of the most indulgent and lovely planets in astrology. Named after the goddess of love and beauty, Venus governs your receptivity to affection and adoration as well as your values surrounding self-worth, relationships with others, and creative expression. Venus prefers harmony over dissonance, expertly smoothing interpersonal tension. This planet is the diplomat of the zodiac and the hedonist, as Venus appreciates the finer things in life.

Aspects of the Planets in Astrology

While studying the planets in astrology to understand their impact on daily life, it’s also vital to consider the relationship they have with each other. When calculating a natal chart, whether for a person or event, planets make angles that reveal whether their energies harmonize or collide.

Hard aspects are angles like the square, describing when planets are 90° apart from one another. The opposition is another hard aspect, where planets oppose each other at a 180° angle. These difficult relationships between planets in astrology can be tense, but they also provide opportunities for growth.

On the contrary, easy aspects demonstrate an amicable relationship between the planets in astrology. Aspects like the trine, when planets are 120° apart or the sextile, when there’s 60° between them, reveal parts of your life that flow effortlessly with one another.

Unlike hard aspects, however, trines and sextiles are often taken for granted, as they naturally exist within your personality. You have to learn to acknowledge and activate them in order to best utilize their energy.

Astrology isn’t an isolated study; it involves considering all the moving parts that make up the subject. Planets, aspects, and signs are all tangled together, rendering interpretations of their relationships nuanced and complex.

In order to analyze how the planets impact people and events that happen on Earth, it’s vital to have a solid understanding of what the planets in astrology represent and govern. The next step is combining that knowledge to comprehend how energy interacts with each other.

For example, let’s say your Sun opposed your Moon. This could mean that your emotions may feel at odds with the way you present yourself to the world. You’re more likely to flip between extremes, like being extremely social or isolated, extroverted or introverted.

But what if you had a harmonious aspect between the Moon and the planet Mercury? If those two planets formed a trine, you’re likely to be very adept at communicating your feelings, not only to yourself but to others as well.

Studying the inner planets in astrology provides a wealth of insight, especially when you consider the aspects each planet makes with one another. Like everything in astrology, each piece is a clue to solve the mystery of the human psyche.

Books to read to understand astrology

The Complete Guide to Astrology: Understanding Yourself, Your Signs, and Your Birth Chart

Astrology for Relationships: Your Complete Compatibility Guide to Friends, Lovers, Family, and Colleagues

The Only Astrology Book You’ll Ever Need 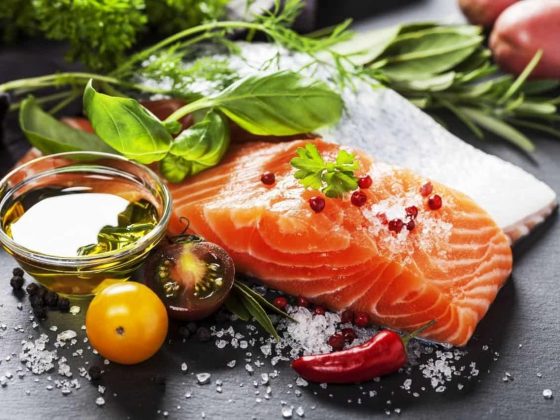 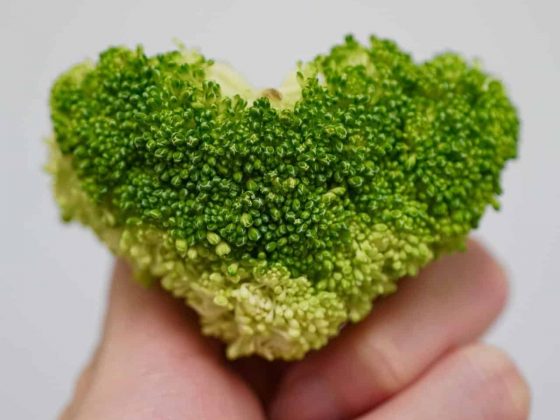