How Do I Know You Aren’t Dead Inside?

Why do we feel, feelings? It’s one of those questions right up there with the meaning of life.  There doesn’t really seem to be a good reason for it at all when you think about it.  Rocks don’t feel anything, (…or do they?) neither does the ocean (…or does it?) or the Empire State Building (OK, that one perhaps not).  Trees and flowers don’t seem to feel the way you and I think and feel (…or do they.)  That “feel”-ing is called consciousness, and we really don’t know why we have it, it’s pretty much a question as old as time itself.  That is the crux of what philosophers call the “Hard Problems of Consciousness.”

Let me give you an example: Imagine you’re talking to an advanced robot. It’s just a robot, but it looks like a person and responds like a person.  When you say “knock-knock,” it says, “Who’s there?” it laughs when it gets the punchline, that is if the joke is good.

Imagine, now, it even knew what it was supposed to eat that was good for it and told you that it was hungry at the appropriate time. The robot could also express concern about your feeling  to really sell the illusion that it was “human.” Not only that, it cries when it encounters something sad, and it yells in pain when it stubs its toe.  Now remember it is a robot made of metal and plastic, not flesh and bone, but nonetheless, it looks and feels real.  It isn’t really alive. (…or is it? OK I’LL STOP!) Alive in the way you and I are because it lacks that secret ingredient, the special sauce that separates us from the machines.  That secret is consciousness.

“But wait,” says the philosopher, “if nobody told me that robots were metal and plastic, I would believe it’s a real human.” And therein lies the problem.  How do you know all of the people you talk to are actually conscious?  If you could be fooled by a robot, maybe you’re already being fooled every day by people.  Philosophers call them philosophical zombies. (Yup! There’s a name for it!)  These are people that look, feel, act, and are made of the same stuff as you and me, the only difference being, that “they” lack an inner world, i.e., they lack consciousness or a “mind.”

The thing that is so frustrating about this kind of person is there is really no way to know at all if they are actually zombies or not. You see from the outside they look, act, and react just like a regular person, it is just creepy.

“Oh, come on,” you may ask. “Aren’t those just sociopaths?” No, let’s not confuse someone who lacks a mind with someone who lacks empathy.  Even a sociopath has the lights on inside, even if they are morally bankrupt individuals. More importantly, scientists and psychologists can diagnose sociopath (…isy?) (OK, probably not a word.)  The point is you can’t diagnose someone with lacking a spirit.  And that’s precisely why it’s called the “Hard Problem of Consciousness” because it’s impossible to actually know what’s going on in someone else’s head.

We can look at brain scans.  We can track what the neurons are doing, we know which ones fire when you get happy and sad, or listen to your favorite song, but is that the same thing as knowing how somebody actually feels, or, more specifically, whether or not they feel anything at all?

This has stumped philosophers who generally work by two schools of thought.  The first basically rejects everything written above as some kind of “word wizardry” and “philosophical zombies” can’t really exist. “Nobody  can actually be dead inside,” they say, “it’s just a bunch of nonsense, a clever argument to make you think it’s a legitimate idea, but it isn’t.”

Perhaps they’re right, but even a thought experiment has its place.  It still begs the question, why do we feel?  The second school of thought says that everything in the universe, on some level or another, is conscious.  Philosophers like David Chalmers propose that consciousness is as fundamental to the world as time, space, and matter itself.

It sure would answer all of these questions, wouldn’t it?  The hard problem is that everything is made of the same physical stuff, atoms and molecules, which we don’t typically think of as having consciousness, but when they arrange themselves into a something couldn’t awareness spark itself into existence, in everything?

The solution is that all of those itty-bitty pieces of us, the atoms and molecules, contain within them a sort of proto-consciousness. If little physical things can come together and form more significant physical entities, like human beings, it stands to reason that little mental things can come together and create more prominent spiritual bodies in absolutely everything.  This idea is called panpsychism, and it has been around for centuries.  In fact, it was the dominant school of thought in academia for quite some time, but the advent of modern science in the 19th and 20th centuries started quashing the belief as too be unfounded.

Could that decision have been a case for panpsychism? Your conscious opinion is a good as mine. 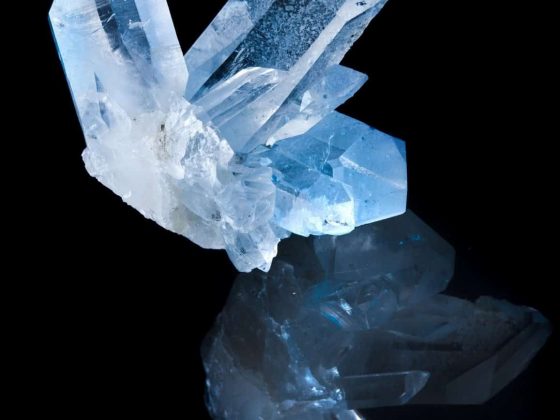 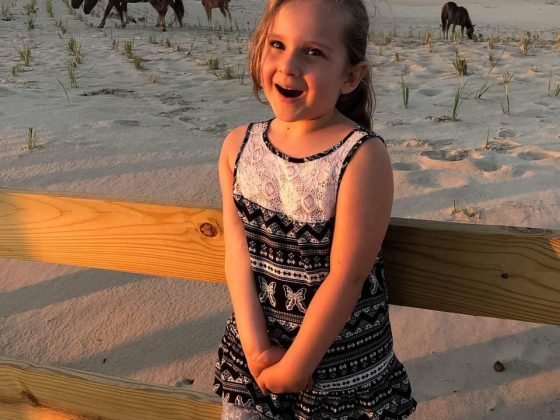