It has been said that Thomas Edison was working on an EVP device. However, the credit for discovering EVP goes to Fredrich Jurgenson when he was recording bird songs in the Sweedish countryside and on playback he distinctly heard the voice of a man discussing nocturnal bird songs in Norwegian.

He had heard no ghostly sounds during the recording but many voices on playback, some giving him instructions on how to record more voices. EVPs are also called Raudive Voices after Konstantine Raudive who recorded 100,000 voices. He published “The Inaudible Made Audible.”

EVP research is done all over the world but most heavily in the United States and Germany. The Association for Voice Taping Research was founded in the 1970’s in Germany, and American Association – Electronic Voice Phenomenon in 1982. Conferences are conducted worldwide by engineers and electronics experts who devise unique, sophisticated equipment to record EVPs.

In 1982, engineer George Meek and psychic William O’Niell built a device called a Spiricom. Meek tells a discarnate scientist old him how to produce a whine contacting Meek at a seance. Meek then founded the Metascience Foundation of North Carolina. The Spiricom enabled two-way conversation between the living and the dead. He gave Spiricoms to anyone who wanted them at no cost however most people reported no success.

Other EVP researchers credited the initial success to the mediumship of O’Neill. Researchers continue to strive to capture on tape some evidence of survival after death. 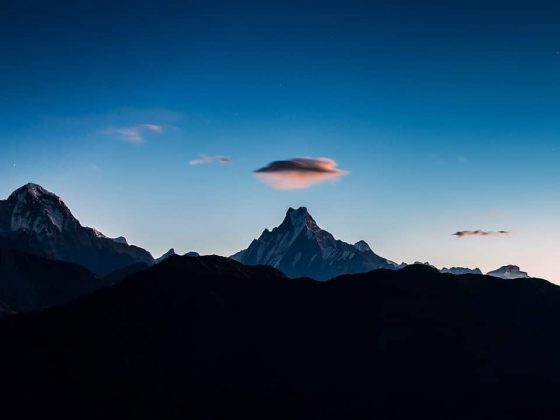 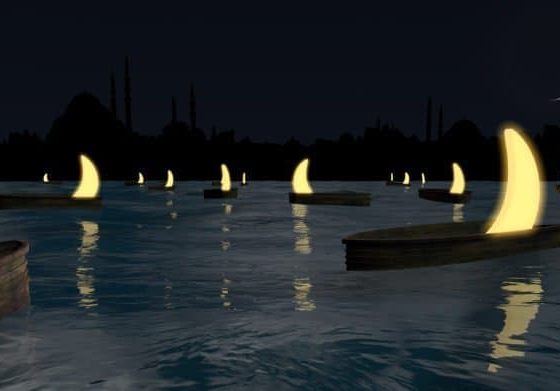 There Are Many Moon, But Only One Luna