Perhaps it’s the sadness that makes the ghost children appear.

Among the historic tombstones and monuments of Civil War heroes of both the Confederacy and the Union at Crown Hill Cemetery in Indianapolis, Ind., is a section that identifies one of the worst times for America’s children.

The time was the early 1900s through the Depression. The children were orphans. They were orphaned either through severe financial hardship where their families couldn’t care for them; through sudden death of parents to diseases like scarlet fever prevalent at the time; through loss of a father in World War I.

These children of various ages were put on infamous orphan trains headed for orphanages. While these orphanages touted their purpose as helping those forgotten by society, most were horrible places where children faced further neglect and were often used as slave labor.

One of the most shocking endings to the story of the orphans is Section 37 of Crown Hill, known as Community Hill.

The graves do not have names, but are numbered. Historians say officials stripped children of their names, and their identity, when they arrived at the orphanage.  Instead, they were given a number so they could be tracked like a product. As the 699 children of Community Hill died of starvation, neglect or abuse, their bodies were dumped in this mass grave and their number was the only thing tying them to this Earth.

Eyewitnesses claim noise of children playing can be heard on a playground where they used to spend better moments. There is some solid EVP evidence gathered while a documentary was filmed there in 2007 and by the Indy Ghost Hunters in 2008. The audio evidence is harrowing for it is of, to those who have studied it, hundreds of children crying in pain.

Some believe the ghost children are still searching for their parents, are still asking for help out of their awful condition. Their advocate came when a college student doing a research project in 2006 discovered the mass grave.

The student took on the challenged to find the identities of all these buried children. A plaque was placed in front of Section 37 with the names so far discovered and room to place the others as their identities are found.

Perhaps giving their names back will help these lost 699 souls rest. Or perhaps, it will just allow them to properly introduce themselves as they walk among the Civil War heroes at Crown Hill Cemetery. 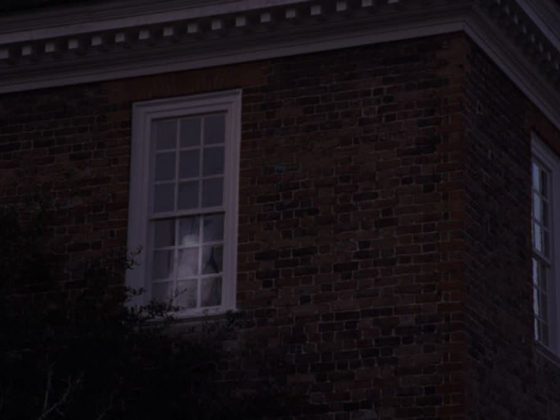 Signs Of Haunted House – How to Handle It 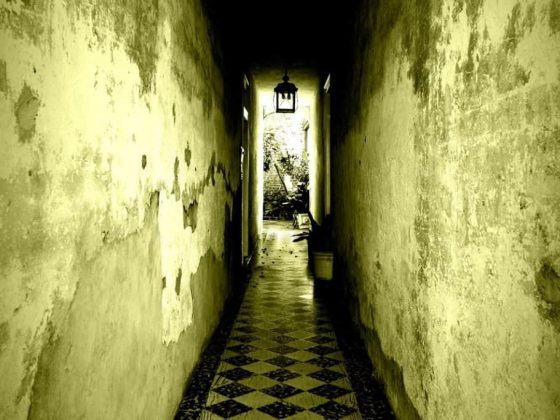 Are Ghosts Real: 5 Facts About Ghosts