We often see birds migrating south in the fall, but generally, we don’t give it a second thought. It is merely a yearly ritual that passes us by. However, geese, hummingbirds, and monarchs migrate the same path every year, and it is actually much farther than most people think. When these migratory birds fly from Pennsylvania to various parts of the United States (or other countries), they actually travel over a thousand miles in many cases.

But why do these birds migrate? And exactly how far do they go? Let’s take a look at the migratory patterns of geese, hummingbirds, and monarchs to better understand how far these birds can actually travel.

Why Do Monarchs, Geese and Hummingbirds Migrate?

While most people think that birds only migrate south to find warmer weather, this is actually not the case. In the fall, geese and monarchs migrate south to find more food. Additionally, geese require open water in order to have greater access to food and to avoid land-based predators. When Pennsylvania waters freeze over, they fly south to find unfrozen lakes and ponds. As the temperature begins to drop in Pennsylvania, these birds start moving south to take advantage of larger insect populations. However, only geese and monarchs are known to feed on insects. So, this begs the question, why do hummingbirds migrate south in the fall and winter?

Hummingbirds migrate south because it is an innate instinct. Like many other species of birds, hummingbirds begin moving south as the temperature drops, even though they do not need to find more food. It is simply an ingrained mechanism in the species. 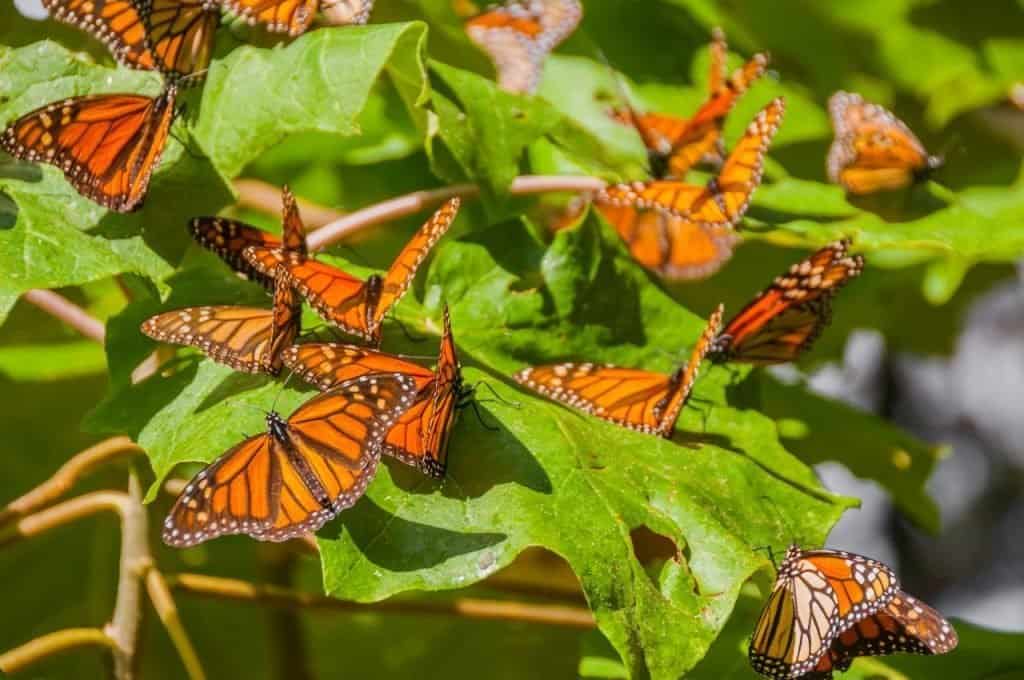 How Far Do Geese, Hummingbirds, and Monarchs Travel During Migration?

Obviously, the distance that each flock of birds must travel will largely depend on their starting location. For birds starting in or around Pennsylvania, Geese can travel anywhere between 1,500-3,000 miles when they migrate. If the weather is good, particularly if they have a strong tailwind, some geese can finish their migration in just 1 or 2 days. Geese generally make southern parts of the United States like Florida, Georgia, and Alabama (where temperatures are much warmer) their home for the winter, however some fly as far as Central or South America.

Monarchs are very similar to geese when it comes to their migratory patterns. Monarchs travel as far as 3,000 miles during the fall migration. That said, it is generally not necessary for Pennsylvania monarchs to fly this far, as it is less than 2,000 miles from Pennsylvania to the south of Florida. Just like geese, monarchs tend to stop in warm areas of the south, have access to open water, and are free of predators.

Hummingbirds, on the other hand, have a different migration process. As the smallest birds in the world, hummingbirds must use a lot of energy to travel. As a result, many hummingbirds do not fly as far as monarchs or geese. Some fly as little as 500 miles, while others will travel well over 1,000 miles to find warmer weather. 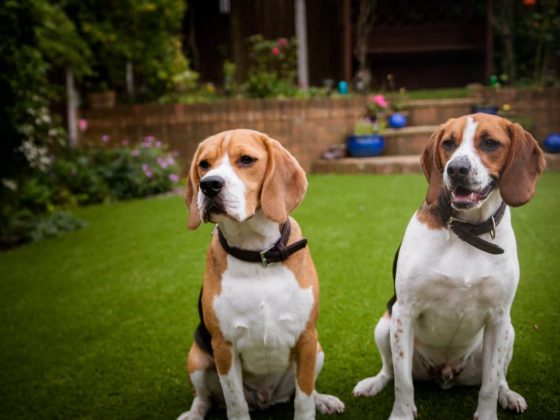 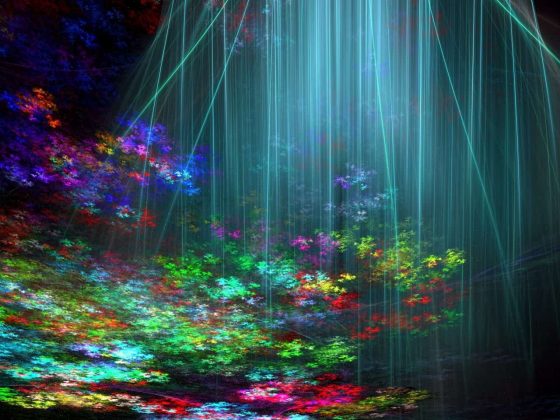 Why Do Leaves Change Colors in the Fall? 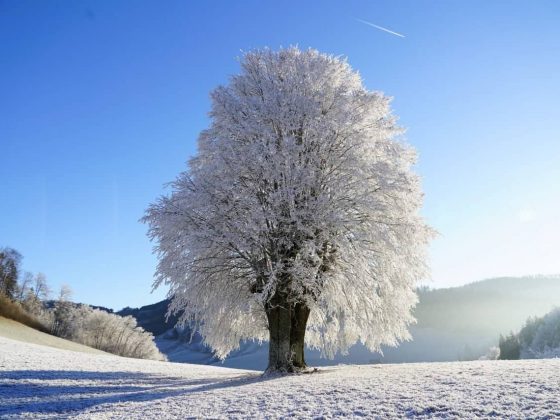