​My heart was pounding, as we weaved through the vast stretches of Wyoming to our destination. Then, off in the distance, it stood. Even far off and tiny, it seemed to loom over the surroundings. I had always wanted to see the “American West,” but never thought I would see Devil’s Tower, there I was my drum in hand, my friend and travel partner by my side.

Located in Crook County, Wyoming, Devil’s Tower is a large geological deposit of igneous material, (aka cooled magma) and America’s first National Monument that rises 867 feet above Wyoming’s rolling prairies. It monolithically protrudes from the earth, a feature that gave rise (pun intended) too many legends and much public fascination.

Many people know this natural formation from Steven Spielberg’s famous 1977 film, “Close Encounters of the Third Kind,” in which an alien ship descends upon the tower making “first” contact on the top of Devil’s Tower’s summit.

AS THE DEVIL’S TOWER GREW BIGGER AND BIGGER, I COULDN’T HELP BUT LET MY IMAGINATION RUN AWAY WITH ME.

​Even scientists aren’t 100% positive how the immense stone structure came to exist– theories range from it being a volcanic plug to the neck of an extinct volcano or even the base of a colossal petrified tree. What they do know is that the volcanic matter and erosion has undoubtedly helped form the hexagonal columns that make up the walls of the monolith.

Up-close it was awe-inspiring. There were colorful prayer ribbons tied on branches of many of the trees. To the Northern Plains Indian Tribes, Devil’s Tower isn’t just a stunning landmark–it’s a sacred place. It appears in multiple oral histories and accounts.

Devil’s Tower is known by various ancient names by tribes in the region. Many of the names include a reference to bear because many bears used to inhabit the area. Legend has it that a bear tried to attack an Indian hunting party and tore the marks into the side of the mountain, but the mountain protected the hunters.

As I stood in that sacred place, my dreams seemed to spread out before me like the vast prairies of Wyoming. Similar to the remarkable site in which I found myself, drums have a life of their own and the drum I held like Devil’s Tower had a powerful spirit. I made my drum with love, and her beat carries the heartbeat of Mother Earth. She calls to the spirits, and to the people, and to the nations for healing and for peace. There was no better time. There was no better place. The only thing left for me to do, heart still pounding, was to drum, along with my spirit, my friend, and all of those that came before me. ​

​THE ARAPAHOE TRIBE CALL DEVIL’S TOWER “BEAR’S TIPI,” THE KIOWA REFER TO IT AS “ALOFT ON A ROCK” OR “TREE ROCK,” THE LAKOTA PEOPLE KNOW IT AS “BEAR LODGE,” AND THE SIOUX ASSIGNED THE NAME “BEARS WIGWAM,”  TO THE TOWER. 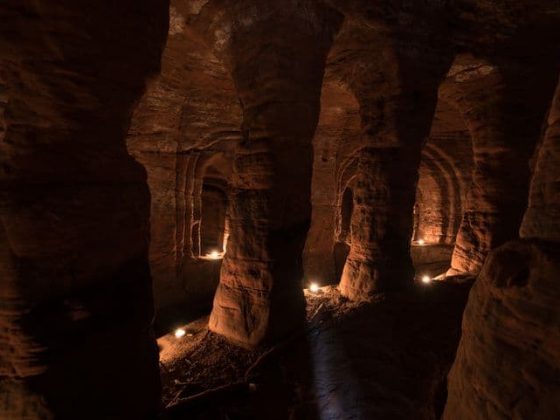 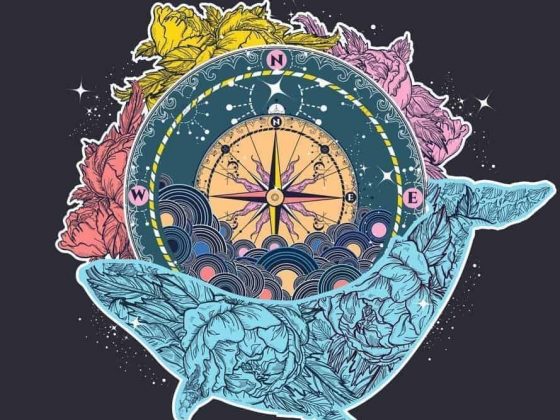