In 1989, a man with a hidden identity was interviewed live on Las Vegas local news station KLAS. With only the silhouette of a man’s head, and the name “Dennis,” he made extraordinary claims of secret work the government was conducting at a secret facility near Groom Lake, Nevada. And more than just stealth aircraft technology or high-tech weaponry. No, “Dennis,” really Bob Lazar, the original UFO Whistleblower, was talking about advanced technology. Technology so superior that it could only have one possible explanation: it was extraterrestrial in origin.

Later that year, “Dennis” revealed himself to be Bob Lazar, a former scientist at the Los Alamos National Laboratory, run by the Department of Energy. Bob Lazar has said that he worked at a secret facility, often referred to as Area 51. But actually known as S4, located 15 miles south of Area 51 proper.

During his six months of employment at the black site, he was assigned to work on a highly advanced propulsion system. Propulsion was Bob Lazar’s area of expertise. Lazar claimed that he was part of a team that was explicitly tasked with understanding the advanced reactor that powered the propulsion system.

This magic reactor was fueled by a then-unknown element, referred to only as element-115, with 115 referring to its atomic number. Back in 1989, the periodic table only had elements with atomic numbers up to 108. But, in 2015, the element Moscovium was recognized, and its atomic number is 115.

After 26 years, Bob Lazar was right about something. Although Bob Lazar notes the element he was working with at S4 was extremely stable and not radioactive, unlike the versions of Moscovium that we have so-far synthesized. Whatever this “alien” element was, they likely sourced it from a nearby supernova or had the technology to create it, something we are still lacking.

No Signs of Electromagnetism?

Bob Lazar claimed that the reactor he worked on violated some of our most basic understandings of science. For instance, the reactor never gave off any heat, no matter what. When looking at the reactor through an infrared camera, while it was on, it would never rise above room temperature, “which is impossible!”

Bob Lazar exclaimed, in a recent interview on the subject. The device gave off absolutely no sign of electromagnetism. Basically, this hyper-powerful reactor, capable of powering a craft for interstellar space travel, was 100% inert. It shouldn’t have been able to power a go-kart, let alone a spaceship.

At this point, I want to note that Bob Lazar, the original UFO whistleblower has undergone psychological evaluations. Testing his body language, as well as multiple polygraph tests, while making these claims. He has never once been observed to be deceptive or lying. In fact, his results show that his explanations are consistent with somebody who believes they are 100% correct.

The reactor powered a gravity propulsion system. Bob Lazar, back in 1989, made claims that there were three thruster-like pieces underneath the craft he worked on that expelled gravitational waves. Gravitational waves were theorized by Albert Einstein. Still, their existence was not confirmed at the time, and it was far from accepted science that they existed at all. Their existence was not established until 2015! Funny enough, the same year element-115 was accepted. Bob Lazar’s claims were not being disproved by science, rather they were being corroborated.

The craft looked almost what a typical UFO looks like—A circular craft that’s relatively flat. The gravitational thrusters were directly underneath the craft if it’s sitting flat. One thing that’s interesting about Bob Lazar’s claims is that for the ship to achieve maximum thrust. It would have to take a position that is not aerodynamic. It would tilt vertically, so that the thrusters would be on the side, and that this was the fastest way to move the craft.

What the U.S. Navy Reveals

Also, in 2015 (what’s going on with that?), the U.S. Navy revealed the existence of several videos that pilots had taken of craft that the military could not explain. One of these videos, known as the GIMBAL video, shows a disc-shaped craft hovering in space. The disc then tilts on its side and propel itself faster than anything humankind has created. The fact that it operates EXACTLY the way Bob Lazar predicted back in 1989 only adds to his credibility.

Bob Lazar, the original UFO whistleblower claims are considered highly credible, relatively speaking, because of the consistency of his account, and his general reluctance to embrace the spotlight. Outside of his 1989 interviews, Bob Lazar went back to his normal life. He did not engage with the UFO culture until this year, 2019 when he participated in a documentary about his experience. So far, Lazar has only been increasingly corroborated. Maybe one day, the military will show us what they really have at Area S4. 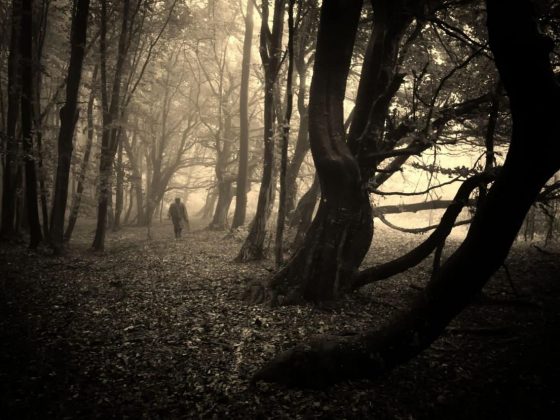 The Bridgewater Triangle of Massachusetts 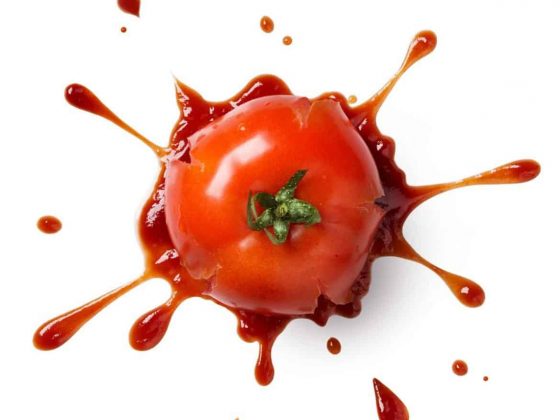