The Appalachian foothills hold much secret treasure. One such mystery is of gold and silver treasure hidden somewhere among broken tree limbs, running creeks, and white clapboard churches in Bartow County, Ga.

Linda Gossett Cochran, a Native American and genealogist, said the Cherokee living along the Etowah River had silver and gold mines they used to buy necessary items. One was near the City of Euharlee, a well-known spot for the Cherokee. Euharlee, which in the Cherokee language means “she laughs as she runs,” was abundant with water, fish, deer, and fertile land when the Native Americans lived there. Apparently, Cochran said it was rich in metals also.

One of the area’s most well-known murder cases stemmed from greed over precious metals. A man named Henry McGee was murdered over silver, Cochran said.

“Henry McGee was a half-breed,” Cochran begins. “He had a blacksmith shop down near Raccoon Creek Baptist Church. Racoon Creek was a small community at that time. He made his own coins.”

Although McGee was always careful about his visits to the mine, word eventually leaked that he knew where to discover silver. Three white men came to him in 1810 and tried to force him to reveal the location of the mine. They killed McGee when he wouldn’t take them to it. McGee’s white wife and their two children fled in fear to Tennessee. They later moved to join other Cherokee people in Oklahoma.

One thing the Appalachian foothill’s murderers didn’t account for was there was someone else in the house who knew the location of the mine: McGee’s young daughter. McGee took his daughter with him whenever he visited the mine. Although he took a different trail each time out of fear of being followed, the young child remembered the way.

Cochran said the family visited years following their escape. They would always get silver to take back to Oklahoma, but never mentioned the mine. Her own grandfather, a sharecropper in the late 1800s, hid his Cherokee heritage out of convenience. He also hid the route to an area filled with silver, she said.

The Legend of Silver and Gold

“My grandpa, when he was little, he would sneak off in the Appalachian Foothills and go down to Pumpkin Creek and pan. He always came back with a gold nugget,”

The legend of the Appalachian foothills silver and gold in the countryside goes back before the Trail of Tears. In fact, the discovery of gold in North Georgia is the catalyst, according to Cochran and other historians, leading to the federal government forcing Native Americans away from their Southern lands and into Oklahoma.

The Native Americans took their secrets of the Appalachian Foothills gold and silver mines with them, she said. She believes the legendary gold mine was something more than a tunnel.  Unlike the silver mine, which produced nuggets, people going to the gold mine came back with more processed gold.

“There was a lost gold mine somewhere along the creek,” Cochran said, pausing before clarifying. “I don’t believe it’s an actual gold mine but a cave or somewhere where gold was hidden.”

Native Americans created their own maps to find the spots in the Appalachian foothills. It was a map only they could decipher and included natural codes of broken tree limbs, rock formations, and flatlands that white people would pass by without noticing. The code was destroyed decades ago with clear-cutting timber, Cochran said.

“There’s not any record of anyone finding it, so it’s still lost, in the Appalachian Foothills,” she said. Even her grandfather, who understood where the silver could be found, never could find the gold mine, she said.

“Grandpa searched and couldn’t find it. Only a few knew and it was passed down all orally,” Cochran said 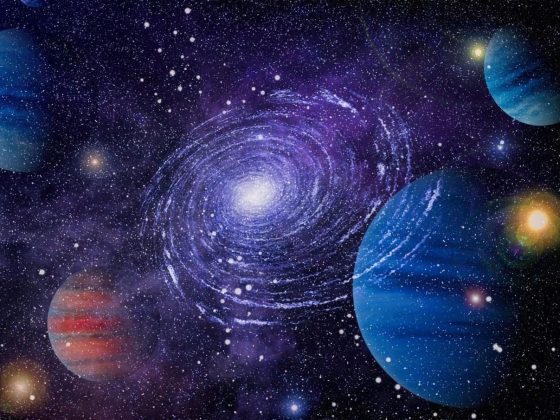 North and South Nodes in Astrology