What is sound? Where does it come from?

In practice, every single sound, even the sounds we have never heard but imagine are there in some other place and time, only exist in our minds. What then is this sound in our minds? Is it the words we see and hear? Is it the dance of neurons across gray matter? Is sound itself a melodic dream?

The Secret of Secret Mantra

In the secret mantra tradition of Buddhism, there are many ways of taking sound onto the path of enlightenment. The word mantra itself refers to that which protects (tram) the mind (man).

The secret of secret mantra is that all aspects of reality are deep down inherently pure. When we let go of dualistic fixation to things that occur outside, and inside of ourselves as being good, bad, and in between, we become free to experience the raw immaculate depth of reality as it occurs nakedly in our mind without concepts of you and I, better or worse.

This frees us from afflictive emotions like hatred, dualistic desire, pride, jealousy, and fundamental ignorance, to act in this universe with an open heart and mind of limitless compassion towards all aspects of reality, which are then seen purely in the light of true selflessness. Secret mantras thus pack a powerful force that can send suffering back home never to return, when applied correctly in our minds.

A lot of times, mantras have literal meanings. They are made up of words in languages like Sanskrit, that enlightened yogis and yoginis heard deep inside their minds in states of supernatural meditation. Even just the simple mantra of the Great Compassionate One Avalokiteshvara, Om mani Padme Hum, has almost infinite ways of being interpreted, both literally and on a deeper, more innate level.

Now, if you will, I’d like to turn our attention to a very special mantra, if we can even call it that. According to the stories which you can read below, this mantra comes from the primordial depths of reality itself. It is the visceral sound of pure distilled, raw, naked inherent reality.

If we appreciate that the entire spectrum of the universe, including everything that we see, hear, smell, taste, feel, and think to ultimately be a sound effect of the infinitely intricate absolute symphony of reality. Then A Ah Sha Sa Ma Ha is like the prime colors, the root keys of the notes of reality, from which all expressions of the unimaginable creative dance spring forth.

When we try to get A Ah Sha Sa Ma Ha inside our minds, A Ah Sha Sa Ma Ha is likewise getting inside of us. It causes us to look at where reality is coming from, what reality really is. Our sufferings of birth, old age, sickness, and death, together with our insecurities, anxieties, lusts, cravings, jealousies, delusions, arrogances, and hatreds have us running around in an endless circle of madness.

Look at our world of violence, environmental destruction, and lack of caring for those who need it most. This is our human song of reality. The dark notes of these songs come from dualistic perspectives that have unfortunately invaded our minds.

When we go deeper, however, into the source of this song of reality, the source of these sounds, lights, and rays that we experience as 21st-century earth, we find that the source of our song, our inherently selfless universe, can never be corrupted. A Ah Sha Sa Ma Ha is that.

It is the sound of the infinite potential of reality if we open up our minds to it. The sounds and syllables are the melodies and sheet music of enlightenment itself. To hear or even see these, brings us closer to the end of confusion about the true nature of reality, easing our dualistic suffering one syllable at a time, especially when we see that reality is a dream.

(You may have noticed a few Tibetan syllables hiding in the Buddha Visions logo. These are the primordially sneaky characters A Ah Sha Sa Ma Ha. If anyone has experienced any unintentional and accidental premature exposure to enlightenment due to the presence of these syllables, good.)

Where Do Mantras Come From?

These syllables come from the Mengagde Dzogchen tradition as it developed in Tibet. The oldest somewhat datable text that I have found these in is the Mirror of the Heart of Vajrasattva Tantra. This text is one of the seventeen Mengagde Dzogchen Tantras and was at least around by the 12th-13th centuries.

There are a couple other hard to date sources in the most extensive versions of the Collection of the Nyingma Tantras. Sometimes A Ah Sha Sa Ma Ha is found together with the famous Song of the Vajra, which comes from the Union of the Sun and Moon Tantra, but this occurs later in materials found in the famous Nyingthig Yabshi.

The most extensive details about the nature, use, and practice of A Ah Sha Sa Ma Ha are attributed to Oddiyana master Padmasambhava and were revealed as a hidden treasure by Rigdzin Gökyi Demtruchen (1337-1408). This collection of treasure texts is known as the Unobstructed Enlightened Mind of Samantabhadra, a collection of instructions that can ultimately be traced back to the primordial Buddha Samantabhadra (Küntuzangpo).

It also includes the famous Küntuzangpo’s Prayer. In the following link, you will find the source passage on the syllables A Ah Sha Sa Ma Ha from the Mirror of the Heart of Vajrasattva Tantra, along with three of the most critical works on these syllables from the Unobstructed Enlightened Mind of Samantabhadra treasure cycle.

There are, ultimately, many ways of working with reality. We even find that the syllables A Ah Sha Sa Ma Ha appear in different orders in different sets of instructions. What ultimately matters is not only the outer method that we use to connect to the depths of who we truly are, but that we do so by any means we can, for both ourselves and others. This is our universe, our very own mystery to love and solve.

Let’s not just keep bumping heads in the dark. I invite you now to take a walk on the profound inner luminous wild side of your mind, in the cool dazzling grove of the sights, sounds, and hidden meanings of A Ah Sha Sa Ma Ha. May the sounds of reality be ever with you. 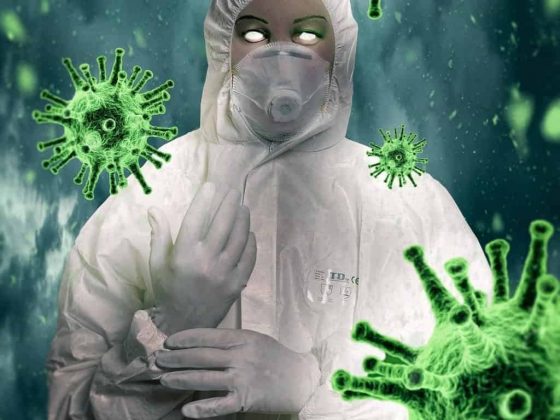 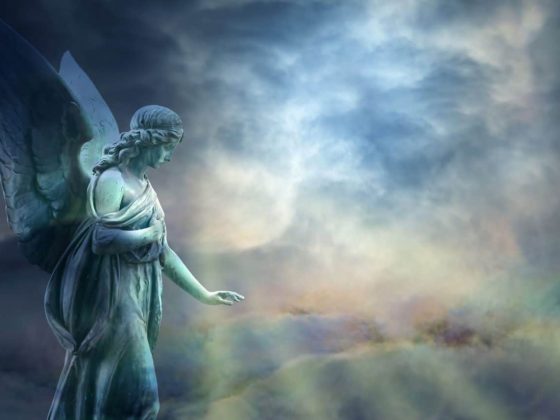 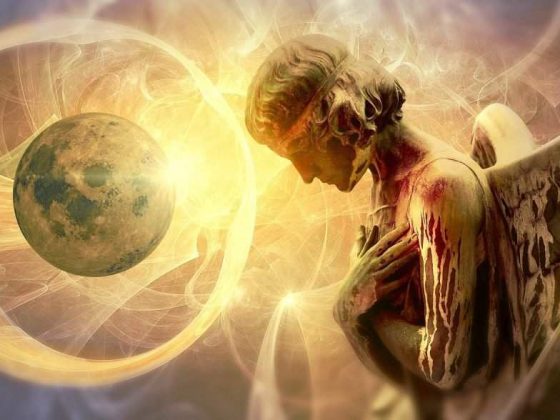 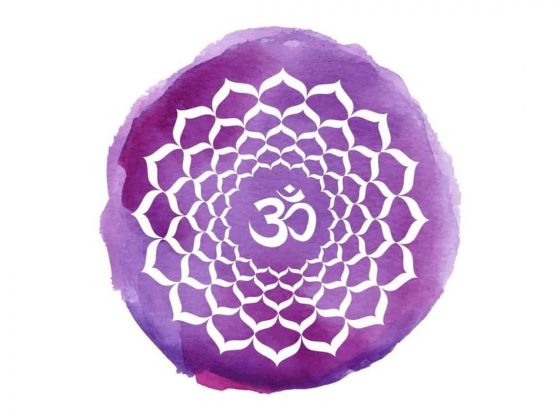 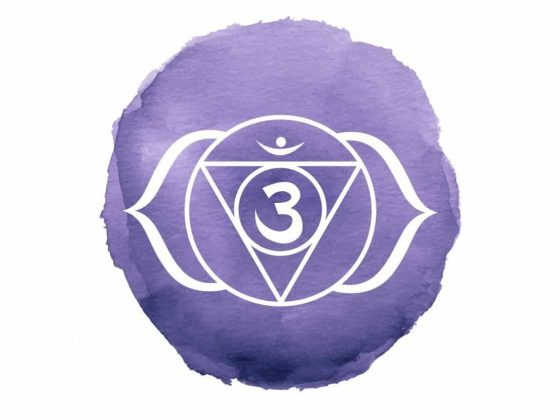 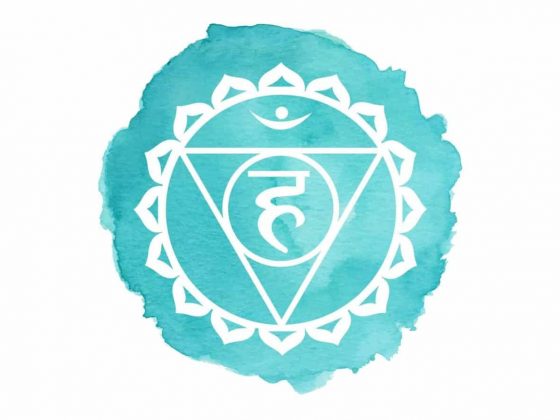 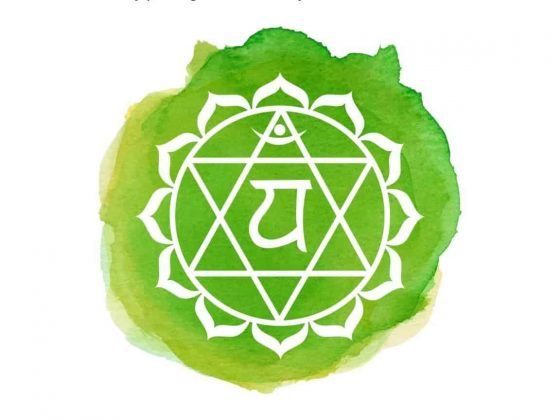