The 7 Chakras are spinning wheels of energy light within the body. There are seven main central chakras, but our bodies are made up of many of these energy disks. Chakra comes from the Sanskrit word meaning disk or wheel. The word is derived from the root Sanskrit word ‘Cakra‘.

The bodies seven primary chakra system runs somewhat down the center of our bodies. Chakras are responsible for taking care of emanating energy and are associated with surrounding each gland and organ. When we become stressed, have a physical or emotional illness, the Chakra system may become blocked.

Healing the system by unblocking or clearing the system may provide relief. The following series takes a more in-depth look at this very complex system and helps one gain an understanding of what the 7 main Chakras are and how to care for them.

The Solar Plexus chakra represents your self-esteem, willpower, self-discipline, and personality. Located in your naval this chakra is also referred to as the Manipura chakra.

The Heart Chakra represents your sense of compassion, feelings of self-love, generosity, kindness, and respect. The fourth chakra is called Anahata in Sanskrit, which translates to unstruck sound.

The Throat Chakra represents truth, self-expression, listening, and communication. In Sanskrit, Vishuddha is the name used for the fifth chakra which means purification. 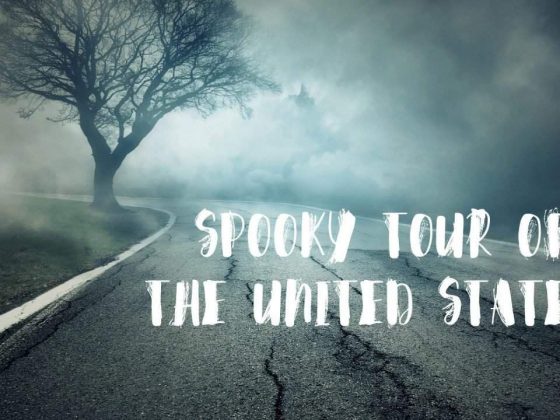 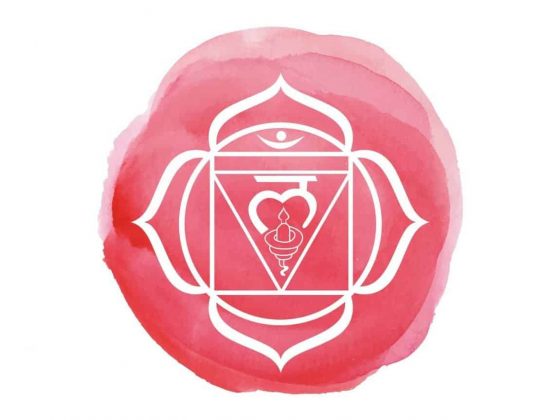 Root Chakra – Muladhara: How to Balance It