It’s a lot of fun to go to a commercial house of horrors, but it’s something completely different to go somewhere that is actually haunted. Whether it’s an old asylum that housed thousands of the criminally insane, or a forest where people mysteriously disappear in the mist, there are dozens of haunted places around the world that have a terrifying story to tell. So, let’s take a look at 6 haunted locations you’ve never heard of!

Many know Portland, Oregon as a thriving community for art, culture, and excellent food, but don’t realize that there is something far more sinister lurking beneath the city streets. The Shanghai Tunnels are a series of passageways that were originally used to transport goods throughout the city. However, according to legend, they were also used to kidnap men and sell them to sea captains in need of a crew.

The Rolling Hills Asylum in East Bethany, New York has had many facelifts over the years. A tavern once stood on the same spot, and was later repurposed into an asylum and nursing home facility. Today, Rolling Hills Asylum is known as a haunted place to witness all kinds of paranormal activity, thanks to the many patients that once roamed its creepy hallways.

Famous as the final resting place of Eva Peron, La Recoleta Cemetery in Buenos Aires, Argentina is full of beautiful tombs and mausoleums commemorating the rich and famous from the “Paris of South America.” However, many visitors have also reported hearing and seeing ghosts roaming through the crypts. Today, it is known as one of the most beautiful and haunted places in all of Argentina.

No one knows exactly why thousands of crosses and statues sit on a small hill in northern Lithuania. Many speculate that the practice of leaving crosses in this place began sometime in the mid-19th century, and it continues today for locals and travelers alike. While some see the hill as a celebration of the Christian faith, many have reported strange apparitions and chilling sensations when walking through the crucifixes and effigies.

Island of the Dolls, Mexico

The Island of the Dolls is one of the creepiest places in all of North America. Just south of Mexico City, this island was adorned with hundreds of old, creepy dolls by the owner of the land, Julian Santana Barrera. Barrera thought that hanging dolls from trees and leaving them scattered around the island would ward off the spirit of a girl who drowned there. Years later, Barrera also drowned in the nearby waters. It is said that both spirits still haunt the horrifying island to this very day. 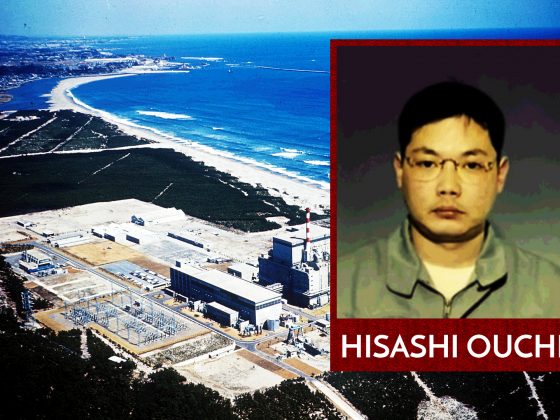